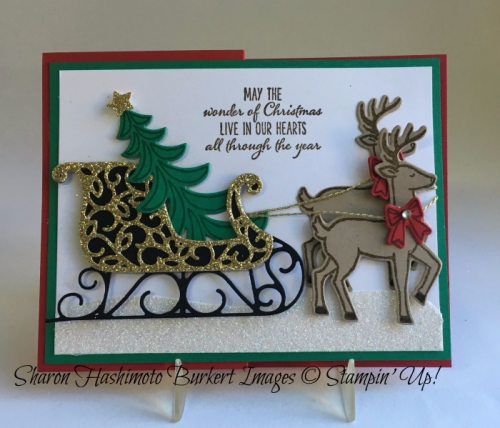 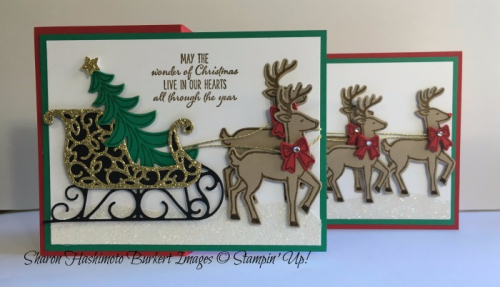 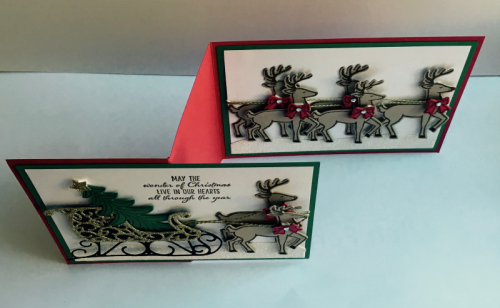 Sharon, LOVE your card! Kudos for having the patience to cut all those reindeer! TFS!

Love this Sharon! Looks wonderful! I would love to share this on my blog for 'My Crafty Friends Monday' (a round up of amazing cards from amazing stampers!)! Please let me know if you would prefer that I didn't share it (of course I give you credit and link back to your blog!).

Thanks Mary! I appreciate you stopping by and leaving me a comment. I love this set of framelits so it was a joy seeing those little reindeer come to life!

Absolutely! I appreciate you asking and I am flattered! I sure do miss seeing your creations on the hop!

The comments to this entry are closed. 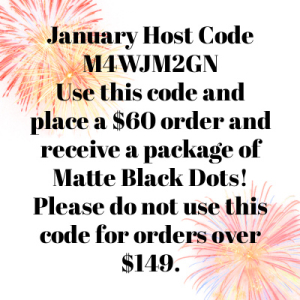 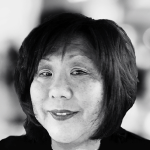 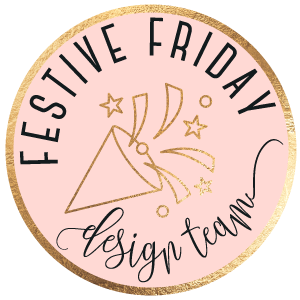 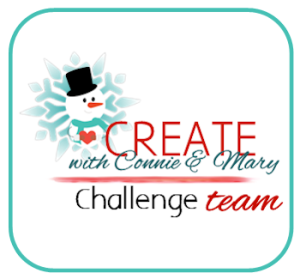